In 1991 we went to our second Moorpark Earthday event and got additional Redwood Seedlings that we put in this area. We put in a simple drip system, which was replaced in 1992 by a single drip system that covered the lower parts of the garden.

Most of the redwood trees in this grove died in the 2012-2016 California drought. 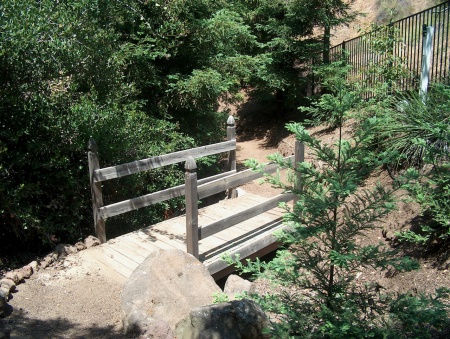 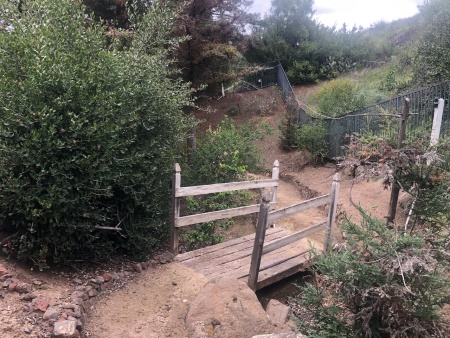 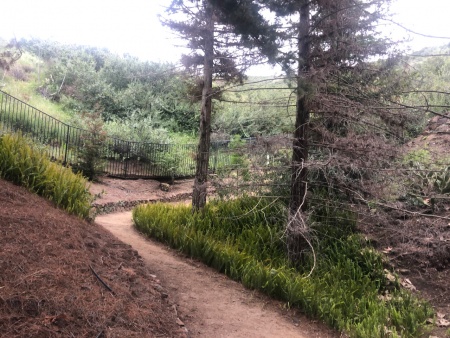